If you are ever near Red Bank, New Jersey, stop by Yestercades.com.  It is a retro arcade with lots of great videogames, pins and console games.  All of them are on free play for a price of $8.95 per hour.  While I was there, I played their Metallica and managed to put up the GC score through blind luck and some stacked multiballs.

I was at yestercades to drop off some videogames that were part of my purchase of an Iron Man.  I’m looking forward to having you guys play it on league night.  I will try to have a night to play before league night so it won’t be new to everyone on league night.

I asked the owner how the Metallica was doing in its first week.  He checked the audit and showed me that it had already been played over 900 times. 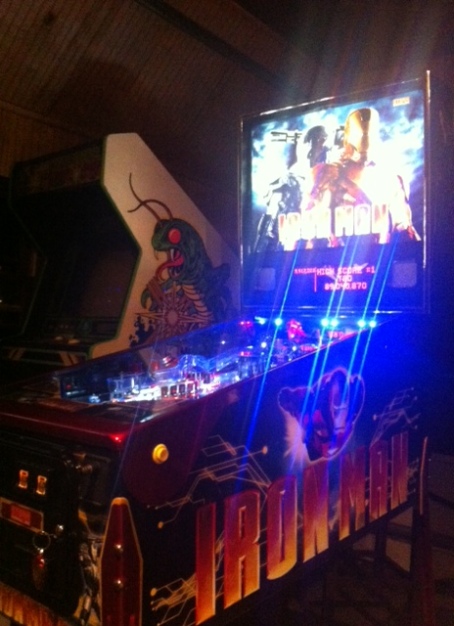